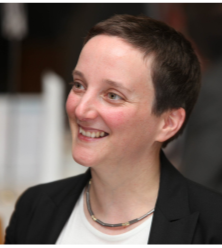 A Mechanical Engineer by training, Dr Ruth Graham specialised in aeronautical fatigue, working with BAE SYSTEMS for a number of years. In 2002 she moved to Imperial College London, where she became Director of the EnVision project, which sought to transform the undergraduate education across the Faculty of Engineering and improve its culture of support and reward for teaching excellence. Ruth has worked as an independent consultant since 2008. Her work is focused on fostering change in higher education across the world; helping to improve teaching and learning and supporting the emergence of technology-driven entrepreneurship within universities. Ruth’s recent projects have included a global benchmarking study on the future of engineering education, a multi-year initiative to improve the reward and recognition of teaching in higher education that is now supporting reform to the tenure and promotion systems of over 50 universities worldwide, and a cross-institutional teaching cultures survey, in which 20 universities are participating. 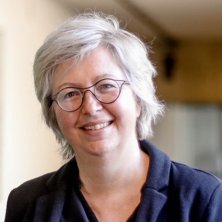 Professor Greet Langie is since 2012 the vicedean of education of the Faculty of Engineering Technology at KU Leuven (Belgium). She’s responsible for the design and implementation of a completely new engineering curriculum, that in the end will be organized for more than 6000 students. As a researcher in Engineering Education Research, she founded LESEC, the Leuven Engineering and Science Education Center. This KU Leuven-community gathers researchers and practitioners contributing to the advancement of STEM education. Her research interests are in the domain of study career guidance: the transition from secondary education to higher education and the transition from university  to professional life.

Professor Langie received the IGIP title ‘ING.PAED.IGIP h.c.’. She is active in several international networks such as: board member of SEFI, co-organizer of the IIDEA-summercourse at Tsinghua University and member of the BEST Advisory Board. 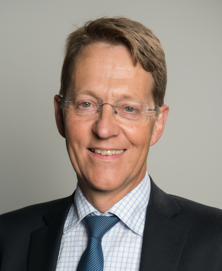 Professor Gerard van der Steenhoven is the general director of the Royal Netherlands Meteorological Institute (KNMI) since 2014. He is also a parttime professor Meteorological and Climatological Disaster Risk Reduction at the Faculty of Geo-Information Science and Earth Observation (ITC) at the University of Twente. Before this, he was the Dean of the Faculty of Science and Technology at the University of Twente. In that period he was also responsible for the start of the Twente Graduate School, which supports new researchers university-wide.

As the general director of the KNMI Van der Steenhoven is a board member of several international meteorological organisations such as WMO, EUMETSAT (chair), ECMWF, EUMETNET and ECOMET. He is an advisory board member of the Sonnenborgh museum in Utrecht, the Dutch Research Council NWO, the Royal Netherlands Institute for Sea Research NIOZ, and the NLingenieurs. He also participated in several audit committees related to program accreditation. 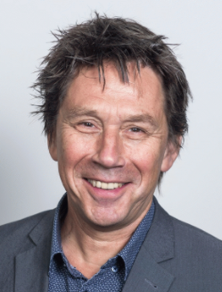